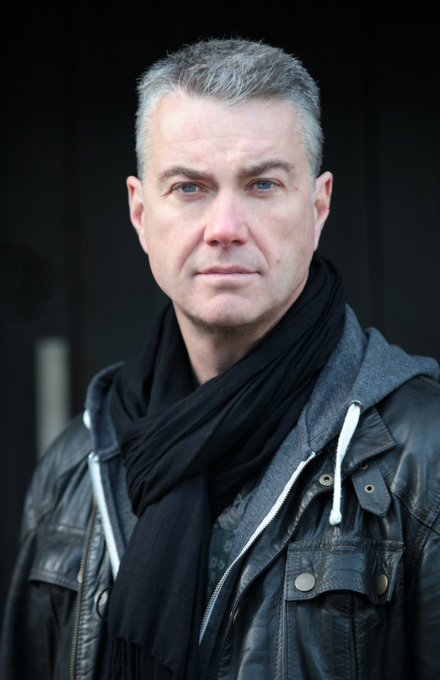 BAFTA Award-winning Kim Gavin is one of the world’s leading British creative directors. He is the mastermind behind some of the most spectacular recent popular and cultural events.

BAFTA Award-winning Kim Gavin is one of the world’s leading British creative directors. He is the mastermind behind some of the most spectacular recent popular and cultural events.

Kim is best known for his work as artistic director for the critically acclaimed closing ceremonies of the London 2012 Olympic and Paralympic Games, Britain’s highest profile event this century; and for his 25+ year collaboration with Take That as the group’s touring artistic director and show producer.

Kim has worked alongside many legendary artists including Westlife, Pink, Lulu, Robbie Williams, Anastacia, Darcey Bussell and Katherine Jenkins after conceiving, directing and choreographing the live O2 show, Viva La Diva. He was the creative behind Torvill & Dean’s performance on Dancing on Ice – a 25 year celebration of the Bolero Dance.

Originally from Bournemouth, Kim trained at the Royal Ballet School and enjoyed a successful career as a dancer before turning towards his career as a creative.

Latest news: Kim collaborated with 12 international screen & stage creatives on a show for the MSG Sphere in Las Vegas and New York; he is also working with Warner Bros to bring a well known film franchise to the stage for Universal Creative in Florida, scheduled for autumn 2024. He is also working on a concept for a show that highlights the the loss of biodiversity and environmental pollution of our oceans. This show is due to open in a new theatre in Guangdong City, China in October 2024. 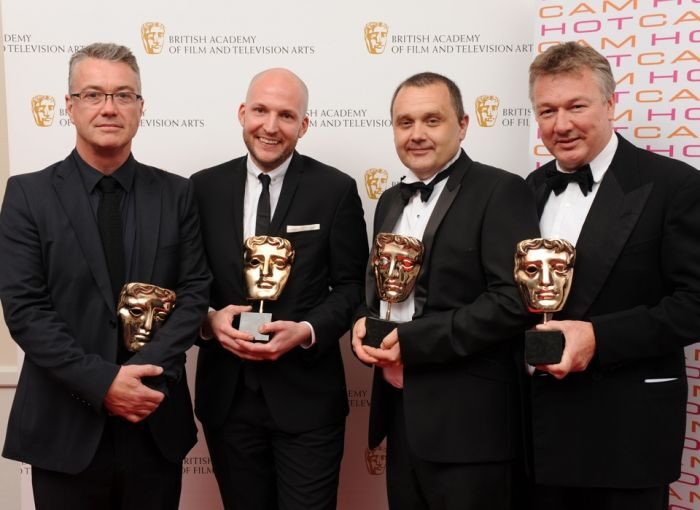 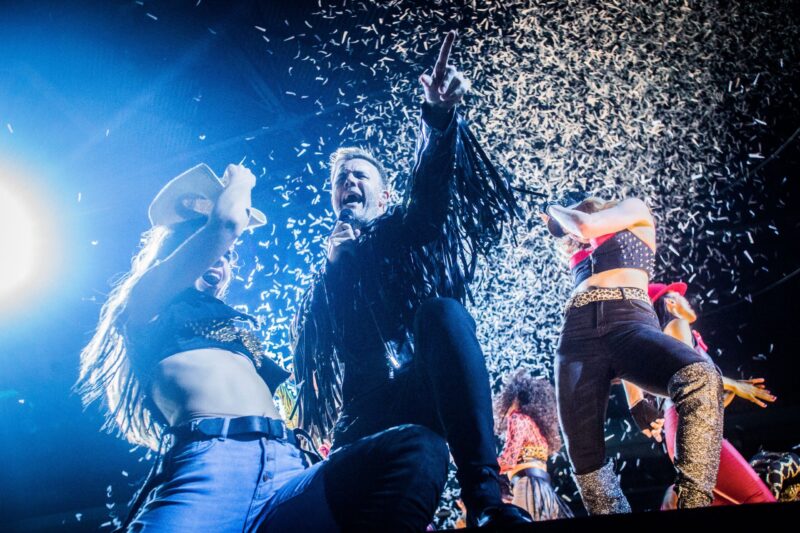 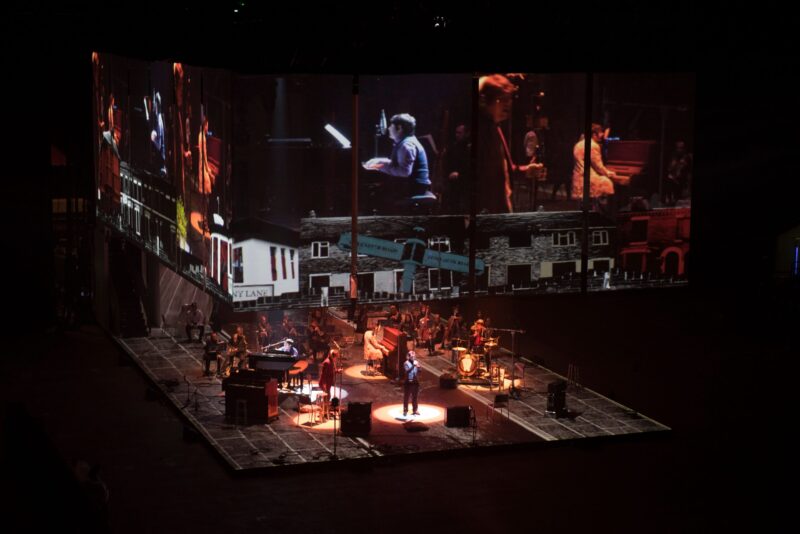 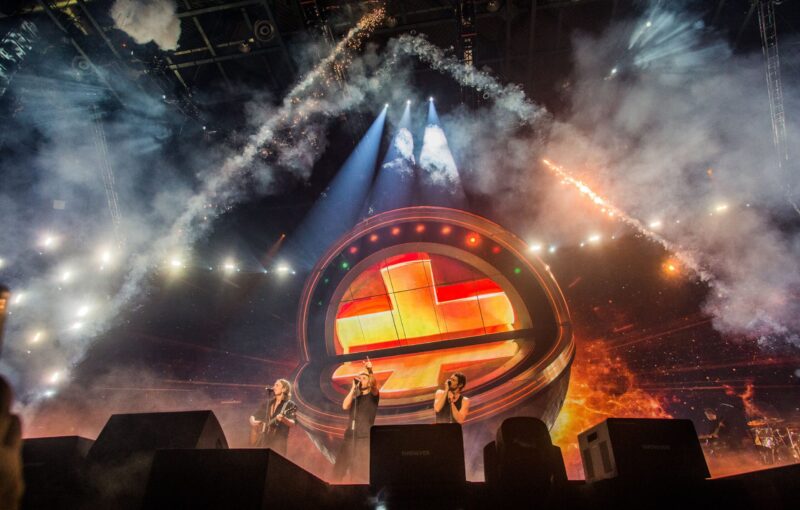